What Are the Qualities of a Strong Leader? 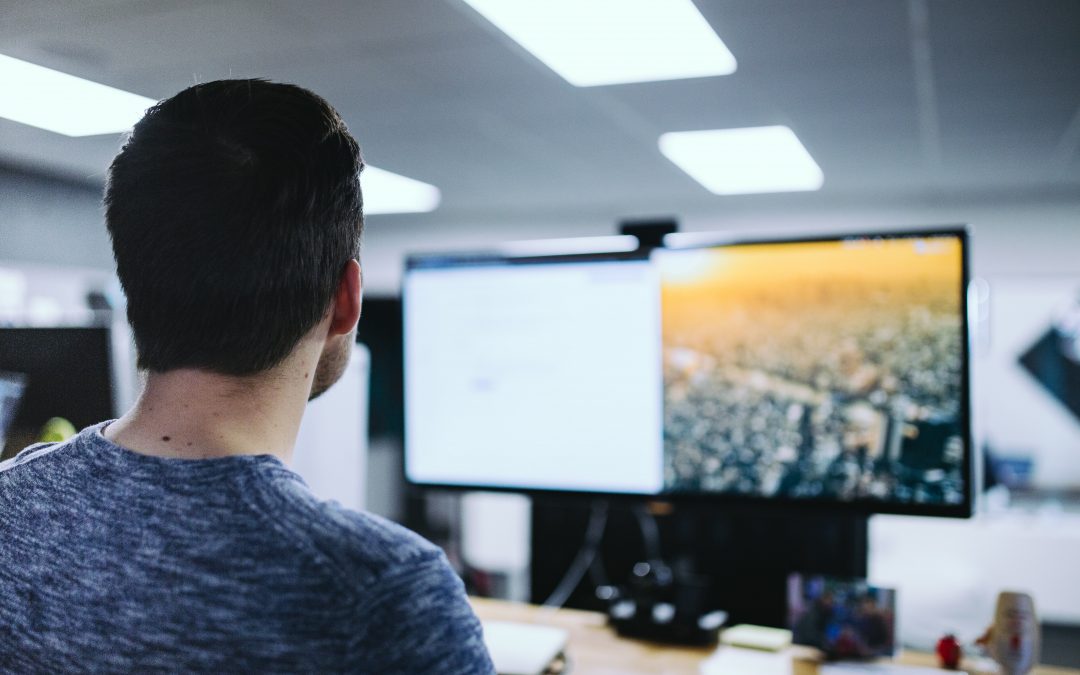 Many people believe that there are simply natural born leaders. These leaders, they say, have a certain code in their DNA that allows them to rise above and inspire confidence amongst their peers.But this skill can also be learned and nurtured into a skill that will provide endless value and opportunity.

It doesn’t matter if you feel you weren’t born with the natural instinct of a leader. With the right amount of discipline, and the hunger to learn every day, you have all the tools to become a successful leader.

All together now, “lead by example”.

I figured I’d get the most basic, yet most used piece of leadership advice out of the way. You may have heard the “lead by example” shtick a few hundred times by now. But no matter how overstated it is, the more you peel away the onion like layers, the more meaning is discovered underneath.

Leading by example isn’t always simply helping your staff and colleagues when the action calls for it (although is a huge part of it). This also means having a strong understanding of the task being delegated by your staff or team. It’s difficult to sympathize with your team if you don’t understand the work they’re performing.This is why I’ve always thought that promotions within the company are beneficial.

When I was bartending, the managers that were hired without server or bartending experience were always difficult to work with. They didn’t understand the meat and veg of the service industry. Mangers who came from a server or bar background understood the work, which made it easier for them to understand the trials of a busy shift.

In order to lead a team, you have to first understand the task yourself. You will make your life easier and your staff will respect you more for it.

Whether you are in a position of leadership or not, no one likes the person who points fingers at everyone. Even when it isn’t exactly the fault of their own, it’s a bad look when trying to throw colleagues under the bus. A suburb leader will share the fate of their team. Sure, you may want to rectify or dig into an issue in house. But to everything outside of that, you are one with your team. This is an excellent demonstration of loyalty. After all, your staff works hard for you.

But don’t only hold yourself and your team accountable by only negative assets but reinforce the positives deeds as well! I’m not saying you need to throw a pizza party every time something is done correctly. But just a tiny bit of gratitude towards your staff regarding good work goes an exceptionally long way.

Part of being a team is almost feeling like a second family. Accountability is the glue that holds that family together.

All of us (or at least most of us), have been in a position where our superior simply doesn’t care. It impedes production and destroys moral like an atomic bomb.If you don’t even care about the project at hand, how do you expect your staff to immerse themselves into a task expecting heartfelt results? It’s simple, you don’t.

Genuine passion will inspire creative embers within your team. Excitement is contagious and will naturally rub off onto staff and colleagues alike.Lack of commitment can be smelled from miles away.

Now, if what you and your team are trying to accomplish isn’t exactly exciting, its up to you to find alternate avenues of motivation. You must keep your team invested in the work. You stand at the root of that motivational push. If not, the work will suffer, and the lack of passion will bleed through the results.

Putting it simply, you don’t always have the time to sit around and let difficult decisions stagnate. Far too often, difficult choices are left marinating in endless debate until a sloppy choice is settled upon. A strong leader has to make the hard calls. Although you should always listen to pros and cons from the team, it’s up to you to ultimately make the call.Waiting too long to decide can be worse than waiting and deciding later on.

You must be strong knowing that if the wrong decision is made, you and your team are strong enough to endure and rectify the situation. Everyone makes the wrong call, multiple times in their career. The mistakes one makes doesn’t define a person. How they handle the situation is what personifies who they are and how they steer the reigns.