The Struggle of Finding a Career to Love 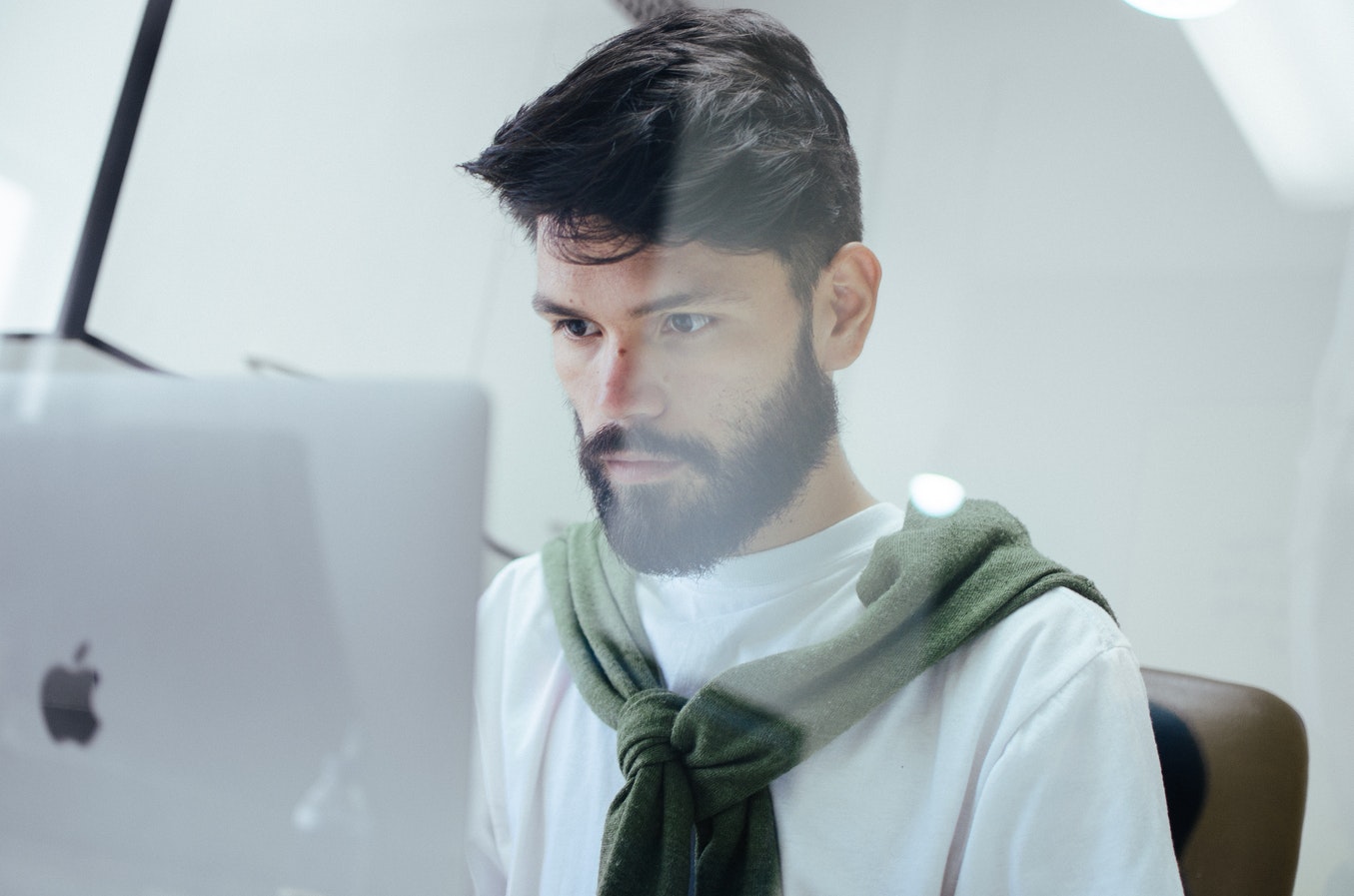 Someone once said, “If you chose a job you love, you will never work a day in your life.” Unfortunately, many of us haven’t found that job yet and aren’t exactly sure how to. I know I’ve had many ideas of what I thought I wanted to be, but I think I just recently may have found my calling.

Growing up I wanted to be an architect, mainly because that’s what my mom had wanted to be. When I got to high school, I took a drafting class to start familiarizing myself with drawing and design. That ended up being one of my favorite classes over my four years actually, but one day my teacher asked me what I wanted to pursue once I went off to college. I told him that I wanted to be an architect, but he said I was too talented for that. He also knew how good I was at math, so he urged me to become an engineer. After a lot of discussing with my parents, I decided that was what I’d do. But that was just the first of many things in the long list of my potential careers.

A few months later I was off to college, but my first semester was miserable. I didn’t like the engineering professors. I didn’t like the attitude of a lot of the engineering students. And to be quite honest, I was absolute trash at calculus. That was the first time that I didn’t know what I wanted to do for the rest of my life. So I took some online tests (which I highly recommend not doing by the way) and decided that I was going to be an economist and work in New York. I bet you can guess what happened next… I changed my mind again.

About a year later, I realized I didn’t want to be stuck behind a desk every day for the rest of my life. So going through my options again, I decided I wanted to be a children’s psychiatrist. That, of course, requires med school. I didn’t pass organic chemistry though so that only lasted a semester and a half. At that point, I was just a psych student and wasn’t sure what to do yet again. I was miraculously still on pace to graduate in four years, so I didn’t want to change my major again. This was when I stumbled upon Sports Psychology. I thought I had found my dream job. But you know what? Life didn’t care. I missed getting into graduate school by one point on the verbal reasoning portion of the GRE. I didn’t allow myself to get too down though and took the test again a few months later. This time I improved my score by two points! But life whacked me right in the gut again when I found out that the school I applied to raised their entry score by three points.

At this point, I had moved back home and was cleaning pools to save up money for graduate school. Ironically, I was making way more money cleaning pools than I would have been doing entry level psych work. I had applied to another school but didn’t hear back from them until almost a month later. I got accepted! However, when I logged into their site and saw how much tuition was I nearly had a heart attack. That was also out of the picture now. I was back to be a nervous wreck who didn’t know what he wanted to do for a living.

That’s when my best friend told me about the accelerated masters in finance at our alma mater. He convinced me to apply and a year and a half later we both had our Masters degrees. That was two and a half years ago now and I’ve had just about enough of the corporate nine-to-five finance world. It wasn’t until about two months ago though that I finally found something that I thoroughly enjoyed doing every day. If you hadn’t guessed by now, that thing is writing. I was joking with my girlfriend about how sad I was that Game of Thrones was ending and told her that I was going to write my own novel to fill the void. It was all history from there. By the end of that day, I had a plot for my novel. By the end of that week, I had a list of characters, a map of the realm, and an entire chapter saved down to my MacBook. It was the first thing I started every day when I was home from work and the last thing I did before bed. I was addicted, so addicted in fact I had even begun writing while I was at work! Then I realized what my true calling was… I was going to blog.

That was three weeks ago, and here I am currently working for an amazing company and getting to write for all of you on a weekly basis. I guess the moral of my story is it’s hard to know what you want to do sometimes until you actually do it. I despised writing growing up, but I think that’s because it was always choosing a prompt and I never truly got writing that I wanted to do. Funny how that worked out, huh? No matter how tough your job may be, or how miserable you are while working, just keep fighting through it. Keep looking for that perfect job and don’t be afraid to take risks. Go outside of your comfort zone or try things that you believed you didn’t like. You never know where that dream job, and your happiness, may be hiding.