The People We Leave Behind 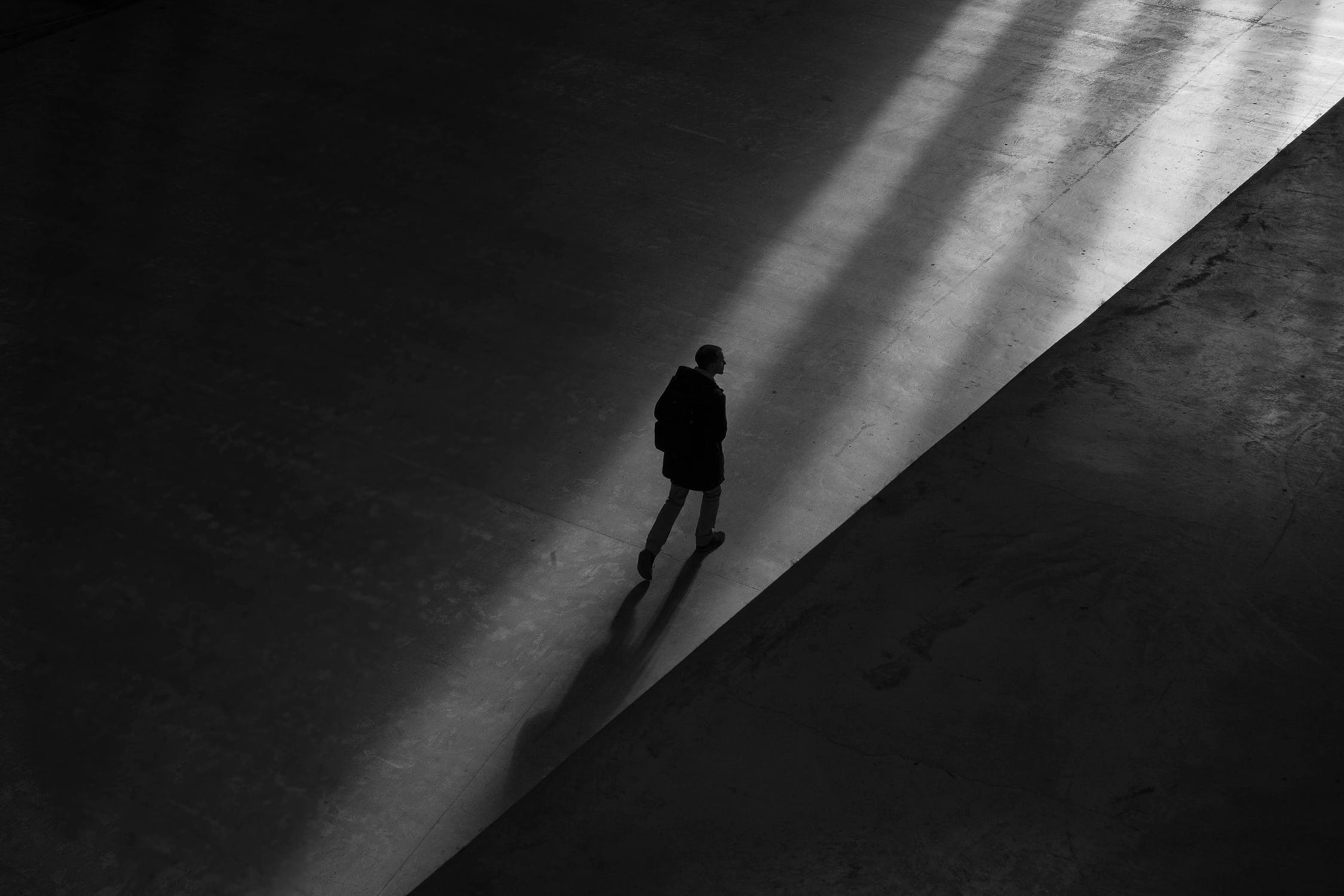 I was six years old when I learned to forget important people. It started with Michael, who exists now only as a memory that I struggle now to hold on to. Michael was my best friend for my first two years of school. I remember vaguely learning to read alongside him, one of us stepping in to help the other with a new word if we were struggling. As far as kid friendships go, I think Michael and I had developed a pretty good one. I remember the day we decided that we were best friends.

Then on a day like every other, my mom told me that I would be changing schools. I couldn’t have realized how transformative this experience would be. I do however remember asking what would happen to the friendships I’d developed. To which my mom responded that we would try to keep in touch, but that I would make new friends at my new school.

The idea of keeping in touch was a joke, but this was a realization that came gradually. Cell phones were not yet widely adopted and I was too young to use one any way. I learned that the people I left behind would move on with their lives, and it was better for everyone if I did the same.

You might wonder why I was moving so much in the first place or be inclined to blame my parents. But the moves had never been my mom’s first choice. She was a single mother and the moves were almost always economic, decisions that had to be made that would benefit our family in the long run.

They would offer us more financial stability, but that was the least of my concerns. I couldn’t understand then why I had to give up so much or why my opinion didn’t seem to matter.

Worse of all, I was developing a bad habit of avoiding new relationships altogether. I was exhausted from perpetually being the new kid and not sure when the next move would be. I found comfort in the idea that no one would ever truly know me. I would always be the kid who arrived too late and left too soon. I was always too new to recognize the inside jokes of the other students, who seemed to have known each other forever, while also not yet there long enough to develop any of my own.

While the link between youth transferring schools and developing friendships is not well-studied, research has shown that children who switch schools are more likely to demonstrate negative behavioral and educational outcomes. For my part, I did fine academically. But I would hold on to the caution that comes as a result of constantly changing schools for years to come.

I’d find myself never getting too close for fear of a sudden departure. Sometimes, I’d choose to distant myself from important relationships in an effort to control the situation as opposed to falling victim to it.

“My fear is being alone, but in trying to avoid it, I often isolate myself.”

When I started college in 2013, I chose to attend a small Jesuit college six hours away from my hometown. I lived on campus as part of a program that meant I spent an extensive amount of time with the people living closest to me. We were tight-knit, and we developed what I could only describe as meaningful relationships.

For the first time in my life, I was fully integrated into a community. I’m sure now that it was in part this realization that led me to do what I had always done when I found myself too comfortable in a school: I transferred.

To be clear, I don’t fully regret leaving the school. In part I was looking out for the future I was creating, and I went on to make great friends at the much larger public school I eventually received my degree from. But I can’t help but feel a little guilty about recreating the scenario that had fractured so many relationships throughout my life.

“The people who we leave behind are not forgotten. They exist within us because they change us. Even if only in small ways.”

Looking back I am ashamed of the number of people I’ve allowed to fade in the distance. These are relationships that could have been life altering. I am equally heartbroken by the number of relationships I let go out of fear. I read an answer on Quora once that said we create the circumstances we fear the most. An insecure boss in her fear of losing respect might mistreat her employees who then lose respect and undermine her for being irrational and unjustified.

A person who fears being disliked may compromise their beliefs to satisfy others who then view them as inauthentic and dislike them. In my quest to avoid being abandoned, I will sometimes abandon others to protect myself. My fear is being alone, but trying to avoid it, I often isolate myself.

Iwish that I was writing this to explain how I overcame this problem, but it is a constant challenge. It is still a constant battle to not push away those who mean the most to me, to appreciate every new relationship, and to hold them with the value they deserve. Inherent in doing this is being careful not to project my insecurities onto others, being comfortable with the possibility that someone may leave, and accepting that departure doesn’t mean the relationship doesn’t have value.

“The people who we leave behind are not forgotten. They exist within us because they change us.”

Here’s what I can say that I’ve learned for certain. The people who we leave behind are not forgotten. They exist within us because they change us. Even if only in small ways. Our interactions no matter how small influence how we see and engage with the world.

We carry them in our minds and in our hearts like words in a book, coming together to tell a great story. In the end, sure, every relationship is a blessing or a lesson but truthfully with few exceptions, most are both.