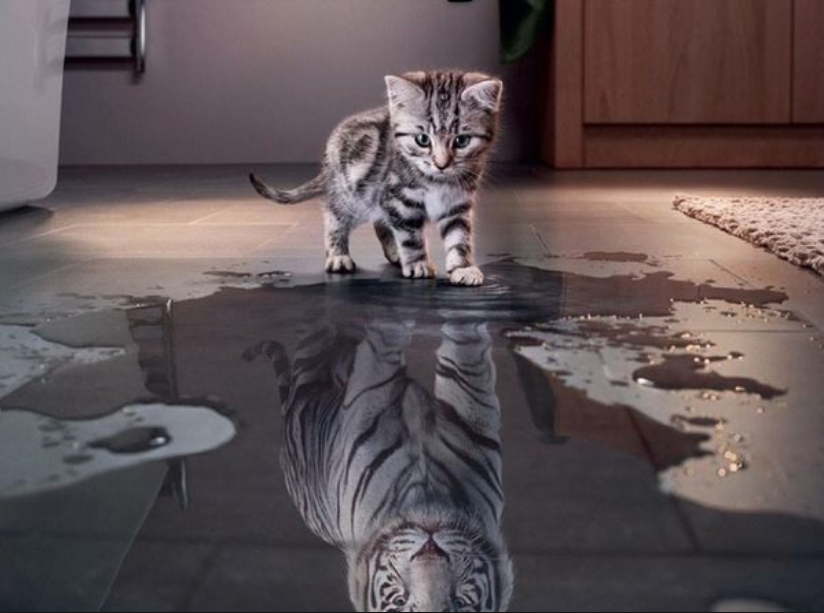 “Here’s to the crazy ones, the misfits, the rebels, the troublemakers, the round pegs in the square holes … the ones who see things differently — they’re not fond of rules, and they have no respect for the status quo. … You can quote them, disagree with them, glorify or vilify them, but the only thing you can’t do is ignore them because they change things. … They push the human race forward, and while some may see them as the crazy ones, we see genius, because the people who are crazy enough to think that they can change the world, are the ones who do.”

The world is full of sane people.

The world is full of people who don’t want to break anything.

The world is full “could be worse” kind of people.

These facts makes it hard for the “could be better” type of people.

These facts makes it hard for the ones who realize that sometimes things need to be broken.

And yes, these facts make it hard for the crazy ones.

If you are find yourself to be one of the people crazy enough to dream, then you’ve likely encountered lots of misunderstanding with people too short-sighted to see your vision. You’ve probably been called impractical, inexperienced, or worse, naive. Sometimes by people who themselves are too afraid to try anything new, but who have no problem critiquing your efforts. You’ve likely been met with people always asking “why?” You’ve probably often found yourself responding “why not?”

They realize that the best and most certain way to predict the future is to create it.

They realize that everything revolutionary that has ever happened started as a simple improbability.

They realize that their dreams are no different.

In a world full of sane people, these dreamers shine a light for something far more powerful than sanity — hope. And as that light shines bright, they give others permission to shine their lights. Like moths, others dreamers flock to this light, emanating from a world designed to challenge them at every corner. They take this light as permission to chase their dreams with unwavering resolve and with no regard for fear or reservation.

The world is full of sane people.

The world is full of people who don’t want to break anything.

The world is full “could be worse” type of people.

These facts makes it hard for the “could be better” type of people.

These facts makes it hard for the ones who realize sometimes things need to be broken.

And yes, these facts make it hard for the crazy ones.

But they won’t let that stop them because they know that the people crazy enough to think they can change the world are the ones who do.

Are you ready for Transformation?Apply to Join Our Group Coaching Program
Apply Now