“The greatest glory in living lies not in never falling, but in rising every time we fall.” 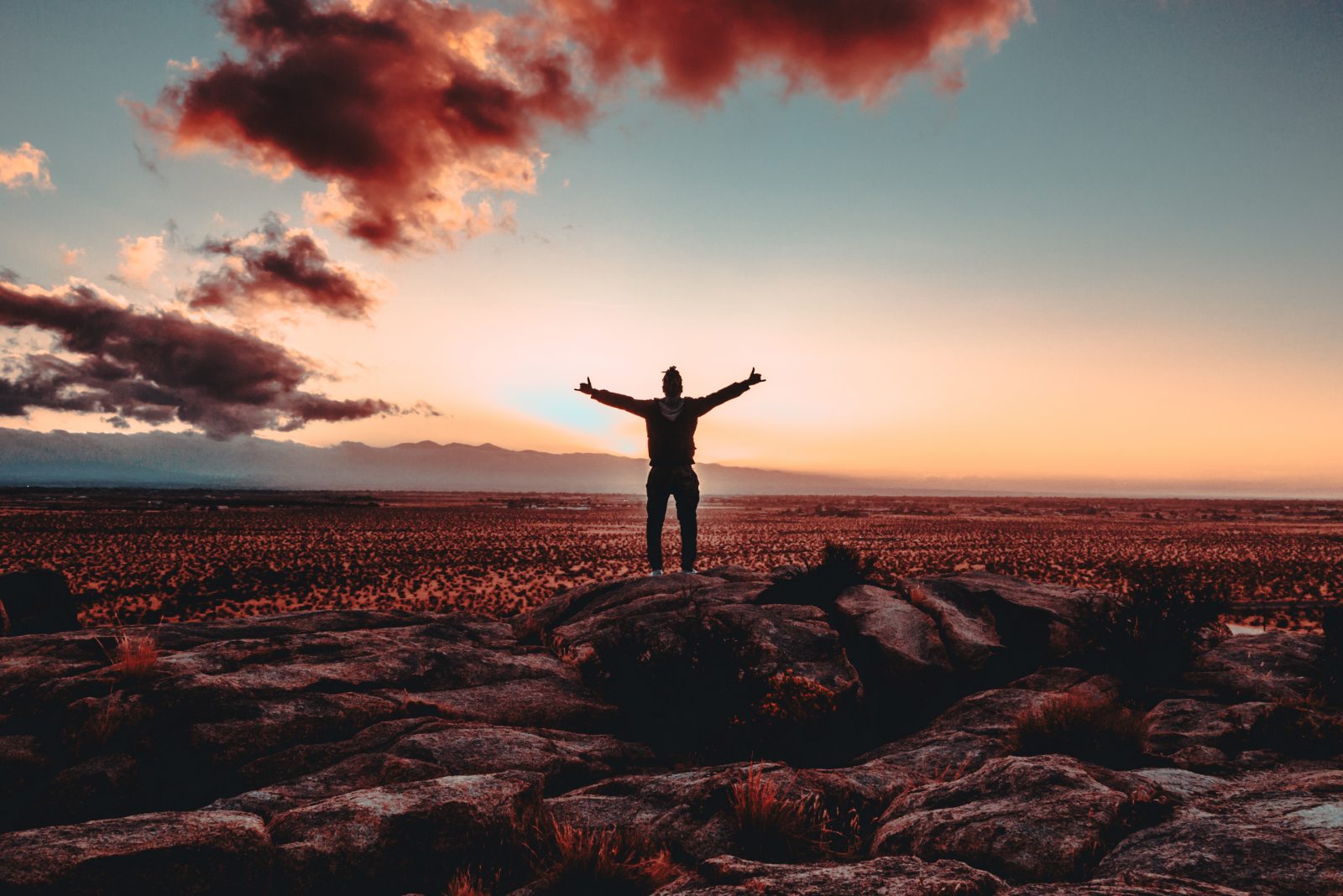 In 2010, I was fighting with my cousin every night over who would sleep on my grandmother’s couch.

It seems silly now, but when you don’t have much, everything you have is worth fighting for. I had the couch.

“This is my couch” I would yell but night after night he would try to take it from me. To this day, I remember these fights so vividly.

Even as years as passed, I’ve never asked him why he didn’t just respectfully give me the couch. But I think it was more complicated then I understood then.

I think the couch was his way of keeping us grounded.

In some twisted way, he was reminding both he and I that the world will give you no freebies. Even things that you think you deserve. Even the things you claim as your own.

You have to show up day after day to claim what’s yours. You have to be willing to get up every time you fall.

When Nelson Mandela said, “The greatest glory in living lies not in never falling, but in rising every time we fall,” he was speaking about the power of persistence. More specifically, the power to get up day after day and fight all over again. That’s what brings the greatest glory.

When Nelson Mandela said, “The greatest glory in living lies not in never falling, but in rising every time we fall,” he was speaking about the power of persistence.

In case you are wondering, my cousin and I are no longer fighting over couches. In fact, our last “fight” (verbal only) was over who would get the master bedroom in a vacation home rental in Florida.

Sometimes you will fall. That is just part of being alive. The important thing is that you get back up. Every. Single. Time.

If you liked what you read, consider joining one of our group coaching programs here.