The Golden Rule Won’t Make You A Better Leader 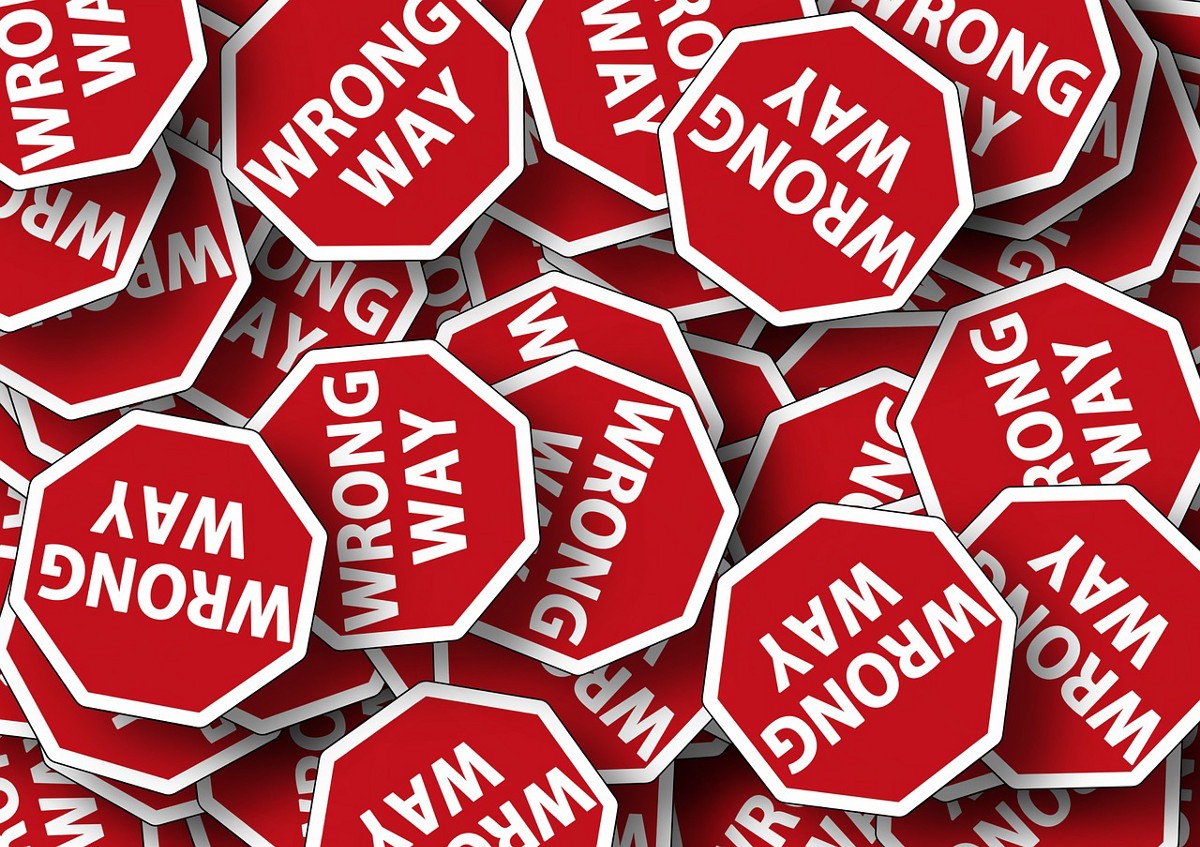 The Golden Rule Won’t Make You A Better Leader

We’ve all heard the Golden Rule in some form or another. It is always some variation of the idea that we should treat others the way we would like to be treated. It’s been embraced by humankind all throughout history for promoting values such as tolerance, consideration and compassion. It is undoubtedly beneficial in life and society, but there is a catch.

If you want to become a better leader, you shouldn’t rely solely on the Golden Rule.

Instead, you should conceptualize it and opt for inclusion of a variation that has been dubbed the Platinum Rule, which argues not that you treat others how you would like to be treated but how they would.

From a Humanists perspective, the Golden rule is a cornerstone of universality grounded in human feelings and experience. It puts empathy at the forefront and encourages us to imagine how others might feel.

In her Think Humanist article Maria MacLachlan writes, “Trying to live according to the Golden Rule means trying to empathize with other people, including those who may be very different from us. Empathy is at the root of kindness, compassion, understanding and respect — qualities that we all appreciate being shown, whoever we are, whatever we think and wherever we come from.”

The trap in this rule is perhaps its downfall. It’s the temptation to over-rely on the premise that if you would desire something, others by default would desire the same. In a diverse and increasingly global work environment, this is not always the case.

On the other hand, the Platinum Rule takes our understanding one step further.

Thought-leaders as Dave Kerpen, the author of the book The Art of People argues for what he calls the Platinum Rule. Kerpen writes on Inc.com, “The Golden Rule, as great as it is, has limitations, since all people and all situations are different. When you take the time to truly listen and understand the point of view of the other person in a situation, walk in her shoes, and feel empathy, only then can you do what she’d want done — and assure yourself of a better outcome.”

Stemming from a multicultural perspective, the Platinum Rule recommends that we find out what others want and seek to give them that instead of projecting our desires onto others. After all, desires aren’t universal.

In his LinkedIn article, Tim Crowley writes “Everyone’s view of the world is skewed based on their unique culture, upbringing, socialization, and life experiences. Relatively speaking, respect has several very different meanings, depending on these cultural traditions, as well as social experiences. For instance, in many Eastern cultures, to look someone directly in the eye when speaking to them is a blatant show of disrespect. Conversely, in Western cultures, shifting your gaze while having a discussion can appear duplicitous and dishonest.”

If everyone has different worldviews, assuming that we know what everyone wants and how they want it could often result in misunderstandings. This is exactly what happened to David Kerpen in a story he outlined in his article.

“This past week, I pissed off a major business partner. I can’t get into all the details, but, in essence, I added my own sales force to my product his team had been selling. I truly thought he would be thrilled to have more support selling the product. After all, I reasoned, if one of my partners added more people to a joint venture, I would be very happy.

The Golden Rule, right? Wrong. He wasn’t happy. In fact, he was furious — angry I didn’t tell him about my plans in advance, upset that he might be wasting his own resources, and generally disappointed in me and the partnership.”

The problem was that he went into the interaction thinking, “I know what I would want, therefore I know what my partner wants.” This logic failed him. Had he involved his partner and found out what he wanted, he would have been more successful and the partner would have more satisfied.

This is not an argument to disregard the Golden Rule. To the contrary, it is an attempt to double down into and to find out what it is that your employees want and how you can provide it.

I’d wager to say that the opportunity to express your own desires is exactly what you’d want as well. Consequently, the Golden Rule and the Platinum Rule aren’t mutually exclusive but two variations on the same song.

When good leaders apply both the Golden and Platinum Rules, they start with the premise that what motivates me may not motivate you. In turn, they acknowledge that while their employees may come from different backgrounds, have different experiences, be inspired in different ways, they all have a need to have their desires recognized. In recognizing and fulfilling these desires, we become better communicators, colleagues, and leaders.