Pretending Is The Key To Good Leadership 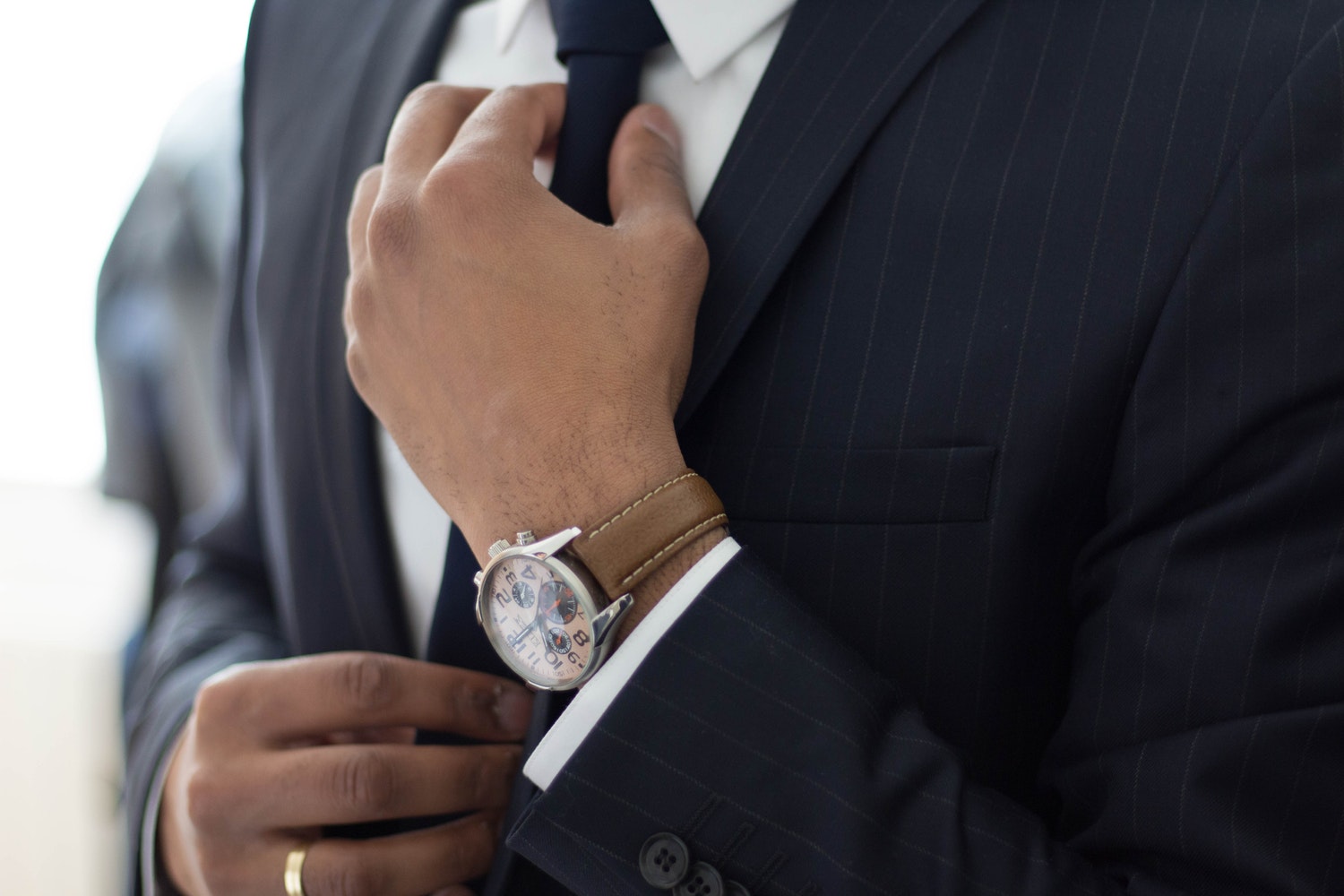 Pretending Is The Key To Good Leadership

Believe It Or Not. It’s True.

“All the world’s a stage, And all the men and women merely players.” -Shakespeare

Dramatism, a communication theory founded by Kenneth Burke in the early 1950s, has been used to further our understanding of communication and human interaction.

Burke argues that every communication event is symbolic.

He also argues that communication is not only a process of persuasion but is also a process of creating identity.

Thus, people create the idea of who they are and who others are based on the way in which they communicate.

This means that a different version of you exists in the minds of everyone you’ve encountered based on the nature of your interaction.

For people who already have an idea of your identity, the role you chose to embody either confirms or denies the idea that they already have of you.

In the workplace, leaders should take note of the power of their actions and words (or lack thereof).

Employees are often making sense of these things along with past experiences and societal expectations in order to shape their understanding of their workplace, their leaders, and themselves.

In essence this means in order to be a good leader, you should begin by acting like one.

Even if it doesn’t come naturally, embodying certain behaviors can send positive signals to your team that help them craft a better identity of you and makes you more effective as a leader.

Successful leaders and communicators must adopt strategies in order to identify with their audience, and be aware of the messages they send.

One way leaders can embody good leadership is by sending strong messages that encourage collaboration, signal support to employees, and create positive experience is to employ phrases that symbolize these qualities.

Here are two examples of things that leaders can say to foster collaboration and better relationships with their employees.

Would you mind helping me with this?

Although leaders often have authority to command people reporting to them to complete tasks, phrasing it as a question shows respect and acknowledges that the leader values the time of their employee and their work.

“Even if you have authority over another person, show respect by asking them for help. Besides communicating your acknowledgment of the individual’s contribution, being asked for help has a positive effect on people. In general, people are eager to help and to feel like they can make a positive difference.” ~Dr. Michele d’Amico, CPC, CELC, RiseSmart Certified Career Coach

As opposed to coming across as demanding, this phrase helps leaders come across as understanding.

In the context of dramatism, this phrasing acknowledges the agency, or sense of control, of the other person.

By phasing as a question, the leader suggest that they are giving the employee a choice but also signifying trust in that they can depend on the other person to deliver.

Overall, it’s a nice way to phrase the communication and the outcome of the task will likely be the same. But the added benefit is that the employees will likely feel better about doing it and better about you in the process.

Let me see if I understand what you’re saying…

Employees want to feel heard and valued. When you repeat what you’ve heard back to employee for clarification, you send a strong message that you’re listening and that it is important to understand the meaning behind what they are saying.

“…the best way to reflectively listen is to respond by saying: ‘So, what I think I’m hearing you say is…’ Then I ask, ‘Have I got that right?’ This accomplishes two things: First, it lets the person know they’ve been heard, which makes them feel respected, and second, it lets the person know you understand, demonstrating openness.” ~Gregg Ward, of the Gregg Ward Group

In the context of dramatism, this phrasing is best described by the concept of consubstantiation, which is the amount of substance overlapping between the communication event and how it fits into the framework a given identity.

For example while we all have an idea of what a leader is, the definition varies person to person. Since every communication event helps employees understand more about their leaders, when you participate in behaviors that fall into their idea of a good leader, they will view you that way.

When you use this phrasing you give the other person a chance to help you better understand what their beliefs are while simultaneously positively influencing their idea of who you are.

While it is true that impressions are not everything, you’ll be a much more effective leader if you can build trust and facilitate a better relationship with your team. This starts with knowing what you are saying and what that is saying about you.

To some people it can sound like a game of pretend or an unnecessary and inauthentic spectacle.

But from the lens of dramatism, where every communication event is a performance, you are always communicating something about yourself to an audience.

Choosing not to tailor the message doesn’t eliminate this fact, it merely takes away your ability to control the impression your employees have of you.

While it is true that impressions are not everything, you’ll be a much more effective leader if you can build trust and facilitate a better relationship with your team.

This starts with knowing what you are saying and what that is saying about you.