Personal Story: How Harry Potter Made Me the Man I Am Today 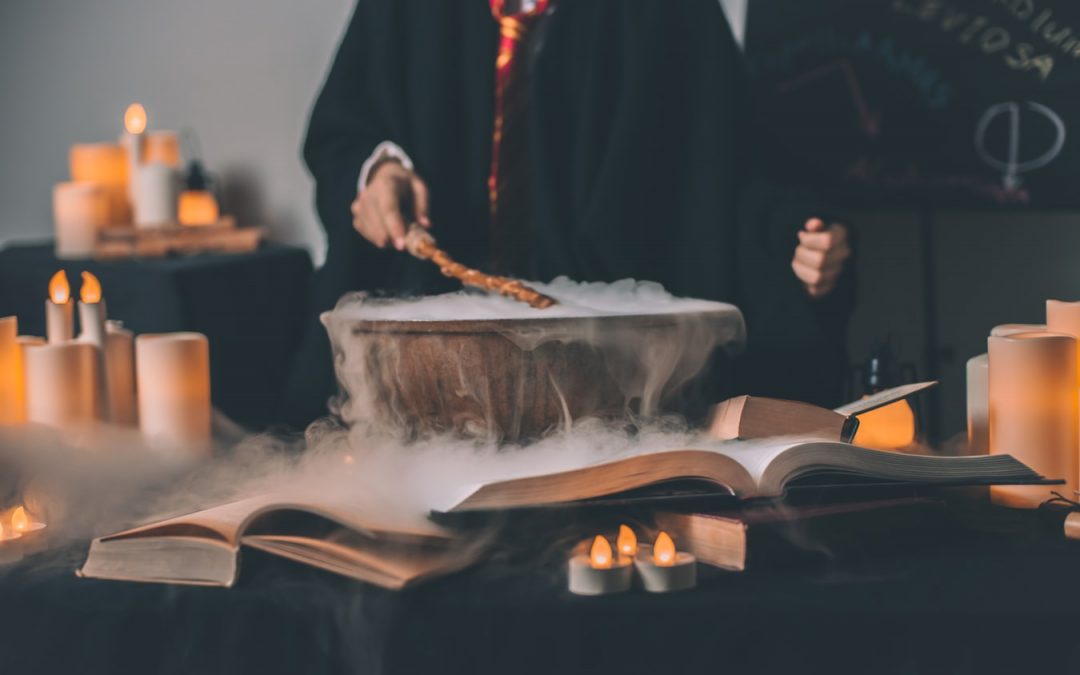 My first memory of reading dates all the way back to 2001 when my mom handed third grade me The Prisoner of Azkaban for the first time. I know it’s super unconventional to start a series on the third book, but I don’t think my mom ever really thought I would fall head over heels in love with the series in the first place. But, that’s exactly what I did, and a few weeks later I was begging her to buy me the rest of the books. When she finally caved, I read the first book over the course of a weekend and dove into the second. Even eighteen years later I often find myself reminiscing about those days and all the life lessons J.K Rowling taught me.

I have always been a reserved person, so making new friends isn’t always the easiest. But over the years I’ve realized I don’t need hundreds of people surrounding me to be happy, and that by keeping fewer people around I can focus more on the relationships that truly matter. The friendship that Harry, Ron, and Hermione have reminds me a lot of some of my closest friends. We’ve been through so much that we are practically family, and we all know we would do everything in our power to help one another. We would sacrifice something important to our individual selves to get something done for our friends. And we will always do what’s right for one another whether good or bad, just like when Hermione reports Harry’s Firebolt to McGonagall in book three. I’d like to think that these books molded my opinions on friendship all those years ago, and (more here) …

Happiness is not always easy to come by, and many of us struggle daily to remember that it all stems from our own minds. As Albus Dumbledore said in The Prisoner of Azkaban, “Happiness can be found, even in the darkest of times, if one only remembers to turn on the light.” This is one of my favorite quotes from not only the Harry Potter series but of all the books I’ve read in my entire life. If I were dissecting this statement, I’d say the true meaning is that we are always in control of our own happiness and we just need to remember that in order to be happy, we simply need to be happy. Now, I realize that may be easier said than done for some of us but just think how much easier life could be if we remembered small things like this a little more often.

The final life lesson I took HP is that people aren’t always who they say they are or who they are portrayed to be, (whether by the media, friends, family, etc.) so we shouldn’t be so quick to judge one another. J.K. Rowling had plenty of examples throughout the series where this applied. We see Sirius Black portrayed as the depraved escapee of Azkaban who actually ends up being wrongfully accused of Peter Pettigrew’s crimes. A case could even be argued for Peter that he himself was misjudged as a vile creature acting on the commands of He who must not be named, but in reality, he was a lonely man dying for the affection and recognition of his master. And I know all of our minds instantly go to Snape when we think of characters that we had all wrong, and for a good reason. The Potions (and Defense against the Dark Arts) professor was made to be one of Harry’s biggest nemeses for the first six books, and then in the seventh, we find out he has been protecting Harry all along. We find out that he loved Lily so much his Patronus transformed into hers, and that he was the one who has been helping Harry and his companions this whole time. Obviously, Severus is the greatest example of why we shouldn’t be quick to judge as he has the largest swing of any of the aforementioned characters. But all of these examples by J.K. show us that in judging we can make things much more difficult for others as well as ourselves, and that is why we should take more time to get to know one another.

Of course, there are countless lessons to be learned and hundreds of other examples as to how this series ties directly to our lives. No matter how you look at J.K. Rowling’s work though, it’s clear that she wants us all to take something away from her characters and live our best lives. As Dumbledore says, “You fail to recognize that it matters not what someone is born, but what they grow to be”, and that is why in following the footsteps of Harry, Ron, and Hermione we can all grow to be amazing.