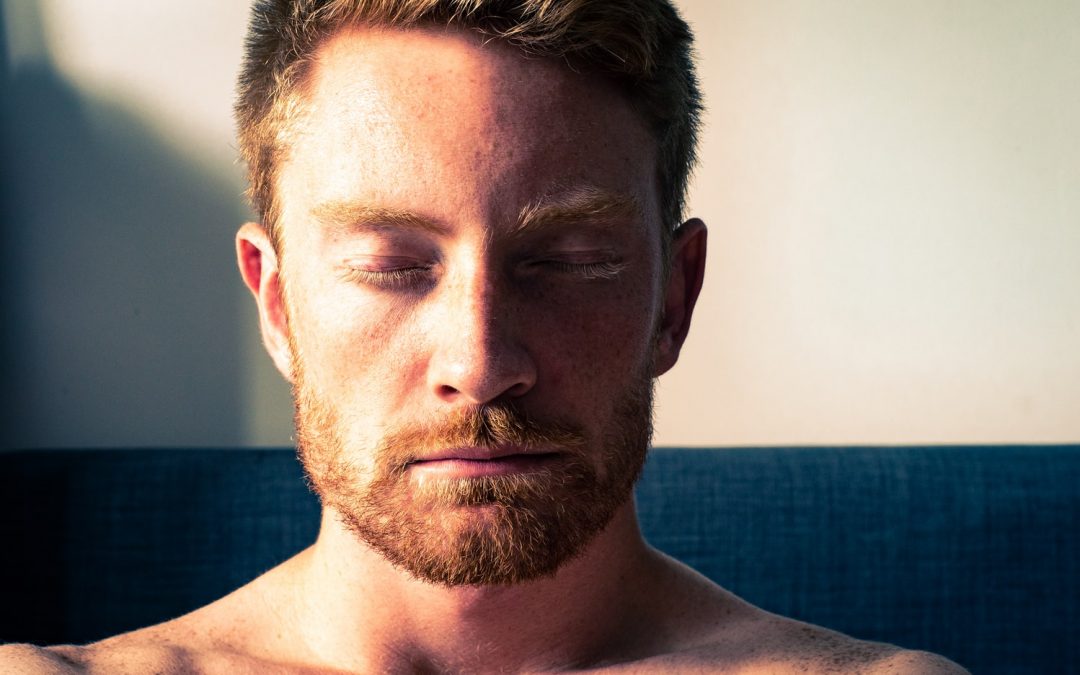 Mindfulness meditation is one of the latest trends to sweep through corporate America. Stemming from Buddhist practices dating back 2,000 years, the concept has found a new home in the West.

Mindful meditation, a practice that focusing on fostering non-judgmental awareness of the present moment, touts a number of benefits such as increased focus and a decrease in feelings of stress. Businesses and individuals alike have been rushing to implement the practice. I too took up the charge a number of years ago and haven’t looked back — I’ve been too busy focusing on the present.

Studies on mindfulness meditation are overwhelmingly positive. You would be hard-pressed to find a study critical of the practice. This is exactly why I was so intrigued when I came across the work of Andrew Hafenbrack, assistant professor at Católica Lisbon, and Kathleen Vohs, professor at the University of Minnesota, whose research argues that mindfulness is demotivating. Through conducting an experiments where some subjects were asked to mediate for 15 minutes and others told to take a break before completing a task, he found that the meditators felt less inspired and said they would devote less time to the task.

In the study entitled Mindfulness Meditation Impairs Task Motivation but Not Performance, Hafenbrack and Vohs write:

While their research acknowledges the popularity and benefits of mindfulness meditation, it also calls into question a less studied aspect of the practice: its impact on motivation.

In their study, Hafenbrack and Vohs write “There is an inherent tension between being accepting of one’s present experience and motivated to achieve something new. A main aim of mindfulness is to get people to be content with their current state (Bishop et al., 2004), whereas task motivation could be cast as being the opposite of that (Locke & Latham, 2006). That is, motivation is about attaining a future state that is different (often better) than the current one.”

This observation makes sense. Mindfulness mediation is about grounding yourself in the current moment. It’s about not thinking about the future or the past but is instead about being exactly where you are and as you are, without judgment.

Given this understanding of mindfulness meditation, it is not hard to see why people might be less outwardly motivated after meditation. The essential point is that although the meditators were less motivated, they did not perform worse.

We know that the benefits of mindfulness are well-defined. To test this, a quick survey of the research would suffice. However, not much testing has been done to determined what the limitations of meditations are. This research suggests that while mindfulness may still be helpful, it is possible that some aspects of its effects have been ignored.

This research found that while those who meditated were less motivated to complete the assigned task, they did not perform worse at doing so.

Motivation is Important to Success

On the importance of motivation Hafenrack and Vohs write:

Motivation helps determine how people choose to spend their time. While we situated the findings in the context of workplace tasks, we see them as being meaningful for a host of contexts, and outside the workplace people have much more freedom to choose how to spend their time. Even within the workplace, choice of how much time to devote to projects, whether to elevate projects in priority or procrastinate until the last minute to complete them, are ways that motivation determines outcomes.

On what people choose to spend their time determines, in part, their performance and expertise in an area. For instance, women can perform as well as men on many, if not most, STEM-related skills. Their paucity in STEM fields is now understood to be much more of a function of their State Mindfulness Harms Task Motivation 43 interest and motivation to engage in them, not their abilities (Ceci, Williams, & Barnett, 2009). The burgeoning area of research on interests (Rounds & Su, 2014; Su, Rounds, & Armstrong, 2009) and on deliberate practice (Ericsson, Krampe, & Tesch-Römer, 1993) attests to the value and power of motivation for long-term outcomes.

This means that we can not ignore the role of motivation in long-term outcomes. Motivation guides behavior. But there is still a difference between motivation to complete seemingly irrelevant tasks and motivation to do things that align with one’s overall values.

Hafenrack and Vohs acknowledge the limitations of their research to account for this particular topic saying, “… it is possible that being in a mindful state made people realize how unimportant the experimental tasks were to them. That notion suggests that in other circumstances, mindfulness may increase motivation towards tasks that align with employees’ personal values or about which employees are passionate.”

This research found that while those who meditated were less motivated to complete the assigned task, they did not perform worse at doing so.

The Common Interpretation of this Research

Arianna Huffington and Richard Davidson write in their Inc.com article:

To everything there is a season. And to every cultural trend there is a backlash. And now the backlash has come for meditation. Once confined to the lifestyle or health pages, you’re now as likely to read about meditation in the business, sports, or entertainment news. And just last week, there was news that the app Calm hit a valuation of $250 million, amid what TechCrunch called “an explosion of interest in Mindfulness apps.” So it was no real surprise when we saw the New York Times opinion piece last week entitled “Hey Boss, You Don’t Want Your Employees to Meditate.”

But the problem is that meditation isn’t just the latest fad to be fed into the cultural what’s-in-what’s-out machine. It’s a matter of public health. And the problem with this piece is — well, actually, there are many!

The central claim by the authors — Kathleen D. Vohs, professor at the University of Minnesota’s Carlson School of Management, and Andrew C. Hafenbrack, assistant professor at the Católica-Lisbon School of Business and Economics — is that, based on their study, meditation diminishes motivation and thus “might seem counterproductive in a workplace setting.”

I respectfully disagree. Sure, the study argues that mindfulness meditation “might seem counterproductive in a workplace setting,” but a lot of things that seem to be true aren’t and the authors of the study acknowledge this. The author doesn’t want HR departments to nix their mindfulness programs. Don’t take it from me, he said so himself!

I started meditating in 2015 after reading an article hailing it the great super power. In many ways, it was like a super power. It strengthen my focus, reduced my stress levels, and helped me fall asleep. But the effects are not instant and developing a good mindful meditation practice takes time.

Additionally, I’ve found that some people are better at meditating than others. Struggling with ADHD made me a prime target for wandering thoughts during my practice. The key for being successful with mindful meditation is knowing why you use it. It won’t change your reality or the fact the some times we have do tasks we don’t like, but it may help to reduce the anxiety around those tasks. Just don’t expect it to be your secret Tony Robbins.

2. The Benefits of Mindful Meditation are Still Clear

The author of the study did not intend for it to be an argument against mindfulness meditation, but instead a comprehensive analysis for how it works and what the real benefits are. Even still, the benefits are clear and Hafenrack and Vohs recognized this saying:

3. Motivation Matters but Isn’t All There Is

Finally, if you’re worried that meditation will make you less motivated to do the things you need to do then perhaps you’re missing the point of meditation.

Meditation is about centering yourself in the present moment and facing reality. Maybe you hate what you have to do, this doesn’t mean you won’t do it. It just means you know what you’re getting into and isn’t that the point?

If you’re interested in reading the full research study, you can find it here.