How To Stop Overthinking 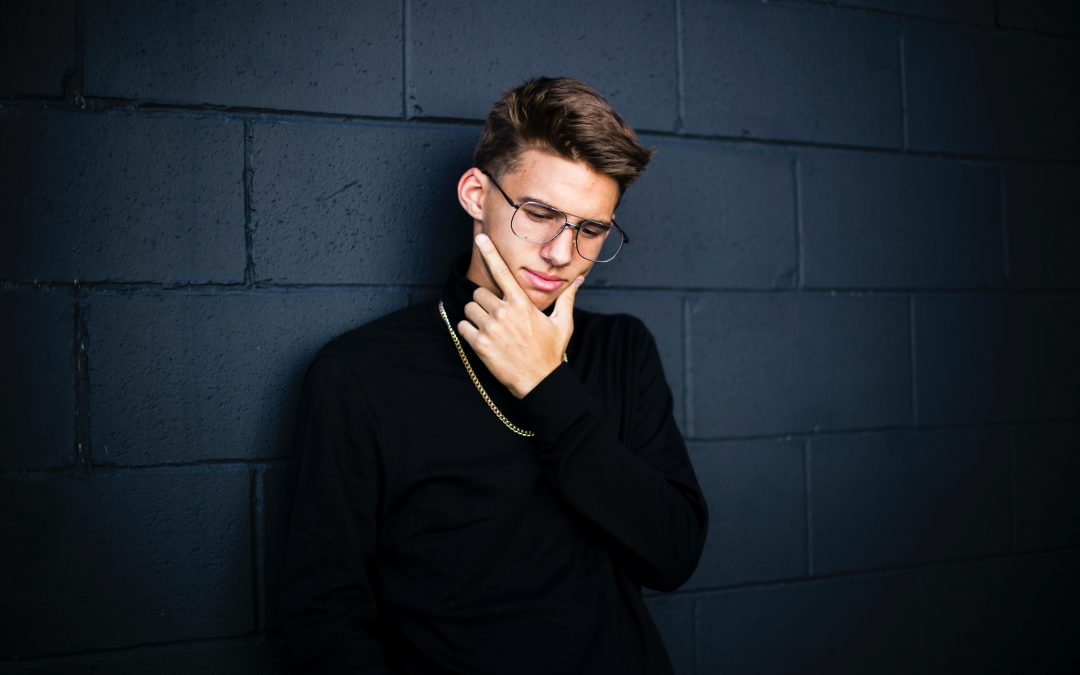 I get asked about many things on social media but none more so than topics about avoiding procrastination and overthinking. While many of the most successful minds are constantly running, the pitfall of overthinking can stunt the most creative entrepreneur.

In short, overthinking is when you fail to act because of second-guessing yourself or information paralysis. In today’s world with data and analytic overload, it can be easy to overthink and delay action, but as an entrepreneur — every second counts.

Here are three techniques to help you stop overthinking and procrastinating.

Break From the Spiral

In the business sense, overthinking is when you’ve already collected enough information to make a decision but you drag your feet and delay taking action. Maybe you’re waiting for more data or a larger sample size. Maybe you’re afraid to take action because it might negatively affect someone else in your company. Whatever the case, you procrastinate making a decision or taking action.

First, while overthinking can cause procrastination, they are not the same thing. When you procrastinate, you’re simply delaying an activity. When you overthink, you’re adding extra mental effort by rethinking a problem or looking for additional information. They both create a delay in an activity, but for different reasons.

Both procrastinating and overthinking trap us in a downward spiral that keeps you from moving forward. To break this spiral, simply take action — regardless of whether you’re fully convinced it’s the right course.

For example, I always wanted to bring positive change to the world but never quite knew the best means for doing it. I had an initial idea to start an online affiliate that donated 100% to charities, which was something nobody had ever done before. I could have spent years researching and second-guessing myself, but instead — I bought Great.com and launched my idea. Now, almost 3 years later, we’ve generated more than $1M in charitable contributions to environmental causes.

Stop Comparing Yourself To Others

One of the biggest problems in modern society is the obsession with influencers and social equity. It’s so easy to follow your favorite personalities on Instagram, TikTok, or Twitter and get a glimpse into their world. However, their worlds are often drastically different than the average person, and it creates a false sense of reality — often causing people to feel inferior or like their life is less valuable.

Not only should you stop comparing yourself to Insta-celebrities, but you should strive to stop comparing yourself to your peers. Whether it’s your high school friend who just had their third child or a colleague who got promoted, it’s easy to want to measure your own situation based on others. But, you should do your best not to because it can send you down a rabbit hole of unproductive and distracting thoughts.

Now, it’s easier said than done. I still catch myself comparing my situation to others. For example, the other day I was dealing with some debilitating neck pain and started thinking about what my good friend Emil was doing that day and how he must be having so much fun. Was he reading a book? Going for a nice bike ride? Whatever he was doing, it must be better than my day — which only made me feel worse.

When you compare yourself to others, it’ll often lead you down a road of negativity and resentment. It’s also counterproductive and keeps you from doing something more positive and healthy. When you spend your time thinking about others, you’re not improving yourself or your own situation.

Break Off From Feeling Overwhelmed

Sometimes the world is just overwhelming. That’s it. Especially since the start of 2020 with COVID-19.

When the coronavirus first started taking hold of society, I spent a great deal of time researching and investing my energy into data surrounding the virus. How many people were getting sick every day? How many deaths per capita? I couldn’t help myself from diving into the abyss —  but, for what?

The whole process made me feel overwhelmed because no matter how many numbers I crunched, I couldn’t do anything about it. There are millions of problems in our lives that leave us feeling overwhelmed. From a devastating break-up to losing your job, there are a lot of speed bumps in life.

When you start to feel overwhelmed, it’s helpful to take a step back, breathe deeply, and give yourself time to process the situation before acting.

As entrepreneurs, you can feel overwhelmed often with the amount of pressure that falls on your shoulders. Your employees look to you for guidance, the finances of the business can come from your savings, and it can feel like you have several tasks that need to get done that day.

However, when you give yourself time to evaluate a situation and take a relaxed approach to decision making, you’ll find yourself being more productive and less stressed — which will make you happier and more successful in the long-run.

What has also helped me from feeling overwhelmed was seeking help from others. When I’m struggling, I ask for help. The additional support from friends, family, and colleagues can keep you on the right track and feeling less overwhelmed.

Has this been an obstacle for me? Not specifically for my career, but it does affect my social tendencies. It’s created a level of self-doubt which is why I never sing karaoke. Even though it’s not a serious hurdle, it’s an example of how easily self-doubt can root itself into your psyche.

For example, maybe you have self-doubt that you’re lazy because your parents told you that growing up. Maybe you don’t think you’re creative because you were never that artistic in school.

Whatever the case may be, it’s not uncommon to doubt yourself or your skills. However, self-doubt is one of the biggest drivers of overthinking and procrastination. If you are not confident in yourself, you’ll find thousands of reasons not to try. But, if you work to remove self-doubt from your personal and professional life — you’ll find yourself more productive than you ever imagined.

Overthinking is one of the biggest hurdles for entrepreneurs because it keeps you from taking the steps needed to be successful. Whether you’re procrastinating because you’re looking for more information or delaying a task because you don’t think you can do it well, the reasons we overthink can vary. Work on overcoming these hurdles and you’ll be on your way to a happier and more rewarding life.

Erik Bergman co-founded Catena Media and helped grow it to over 300 employees and a $200 million valuation before stepping away to start Great.com, an iGaming organization that donates 100% of its profits to environmental charities. In addition to running a successful online affiliate business, Erik also hosts the Becoming Great podcast, shares entrepreneurship tips with his more than 1 million social media followers, and contributes to sites like Entrepreneuer.com, Business Insider, Foundr, and Forbes.