How to Join the Class Action Lawsuit Against Robinhood 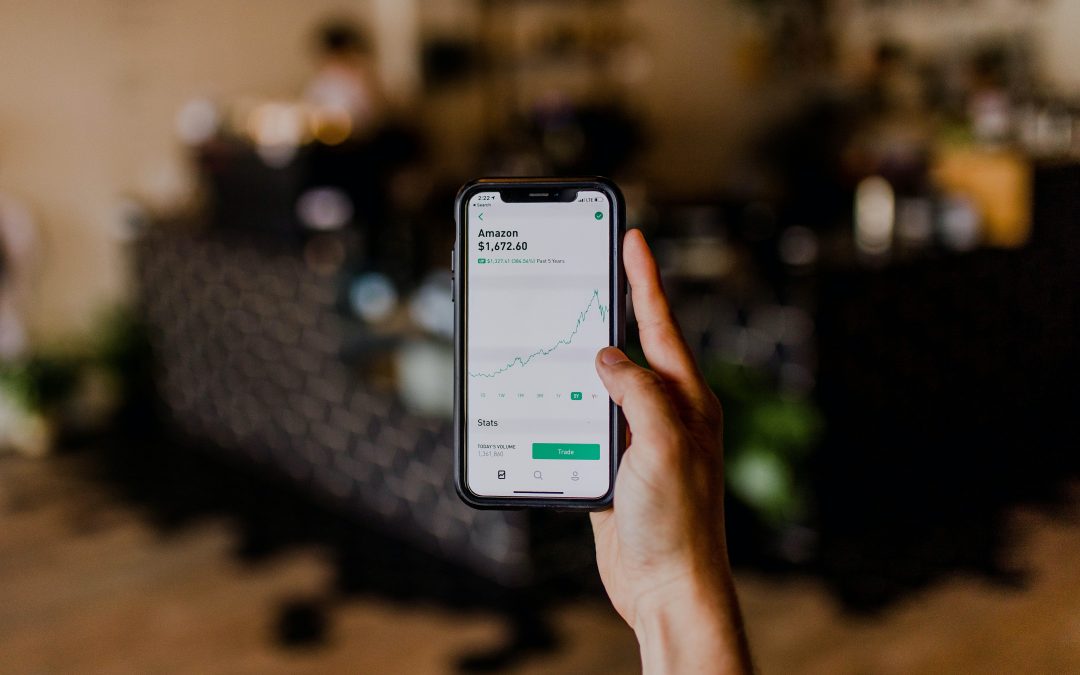 At Led2Win, we teach that we are the crafters of our story. While we believe this wholeheartedly, occasionally outside influencers seek to tilt the scales in unfair and unequal ways. If you believe Robinhood has done this with their recent decision to ban the buying of certain volatile stocks, here is the information you need to know on the ongoing class action suits.

Are you a Robinhood user who has suffered losses?

The securities arbitration and class action law firm of ChapmanAlbin LLC announced today that it is investigating claims on behalf of Robinhood users that were affected and suffered losses as a result of investing in Gamestop or AMC through the Robinhood brokerage platform.

“Just a month ago, the Massachusetts securities regulators filed a lawsuit against Robinhood for aggressive, dishonest marketing practices geared toward inexperienced investors,” says Philip Vujanov, an attorney at ChapmanAlbin. “Now, Robinhood appears to be up to the same old tricks, recruiting social media influencers to encourage individuals to sign up and fund a Robinhood account and beginning purchasing shares of securities such as Gamestop and AMC, with no consideration as to the suitability of the purchases. To make matters worse, Robinhood proceeded to place trading restrictions on the securities just a day later.”

ChapmanAlbin has helped investors, worldwide, recover millions of dollars in savings invested in fraudulent investment schemes or lost due to the misconduct of broker-dealers or financial advisors. Complete the form here.

On March 4, 2020 Shumaker, Loop & Kendrick, LLP filed the first Class Action in the nation against Robinhood due to its March 2, 2020 crash and the damages to users caused by this crash. Since filing we have spoken with hundreds of individuals who were damaged by Robinhood and have continued to uncover additional wrongdoing by Robinhood.

If you would like more information please complete this form and send it to robinhoodclassaction@shumaker.com.

*Led2Win is not involved in financial services or affiliated with any of the above service providers. All information provided here is publicly available on the respective websites of the mentioned Firms.