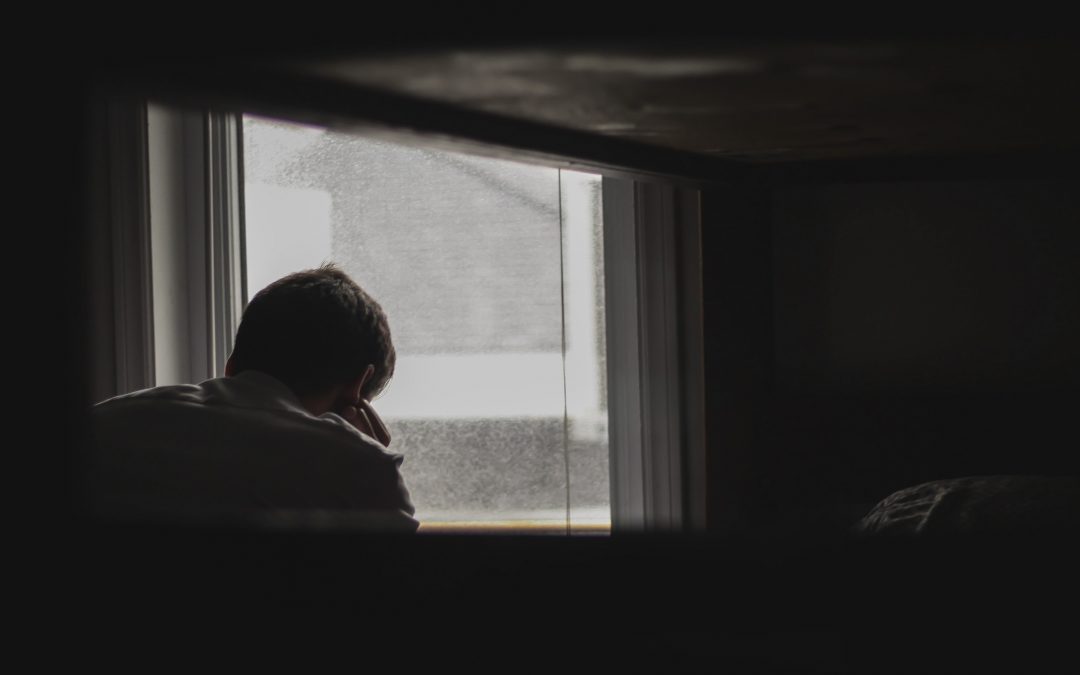 One of the most frustrating parts of being a kid is that you look to adults to protect you. You glorify them for their strength, wisdom, and experience. You trust that they will be there to protect you from harm. Sometimes they are. Sometimes they aren’t. Over time, you learn that some of the things you think you need them to save you from, are actually things you’ll need to learn to face.

At the time of childhood, you don’t have the benefit of hindsight. So you go through the world dealing with bullies, debilitating feelings of not being good enough, and unmanageable emotions mostly alone. The adults watch with empathy. Yet, they silently acknowledge that these struggles become the very fabric of the human experience.

They recognize that how you deal with these experiences will determine how you fair in the world. But most importantly, adults know that it does not actually get easier, you get stronger. But only if you’re allowed to learn to deal with the challenges. The best adults coach and push you to be brave and to handle it on your own. For me, that was always a nightmare.

But most importantly, adults know that it does not actually get easier, you get stronger. But only if you’re allowed to learn to deal with the challenges.

Once when I was a kid, I told my uncle about one of my cousins being a little too rough to me. I expected him to resolve the situation. After all, he was an adult and kids listen to adults. What he responded with surprised me. “Punch him in the face as hard as you can.”

This confused me and caught me off-guard. His advice was contrary to what I had learned about the golden rule in youth bible study. But my uncle was essentially telling me, if someone else breaks the golden rule, you break their face.

“So you’re saying I’m not going to get in trouble if I hit him.” I must’ve responded for reassurance.

“Listen,” he responded, “you got to learn to stick up for yourself, he has to leave to leave people alone.”

I’d later learn that my uncle had watched a similar trope play out in his childhood. He had bullied his younger brother out of concern that he would turn out too soft. Over time, he realized that he could not change his brother and that he didn’t need to change his brother. But by that point, he also realize that he had destroyed their relationship. So he knew intervening, as his mother had with them, might have saved me for a day, but not helped our chances of avoiding the same fate.

When I was 9, the Baseball coach spoke to our class and told us about joining the Baseball team. It sounded amazing. I would make new friends and pick up a hobby. All I had to do was convince my mom to sign the permission slip and show up to practice. When I got home I begged her to let me play.

“I don’t want you walking home at night.” It was a fair concern, but I had come prepared.

“There are 4 other kids in our apartment complex on the team. I’ll either catch a ride with them or walk home with them — one of them is 11.”

I’m not sure this appeased her concerns, but she was never a person to stand in the way of something I wanted to do. So she signed the slip.

The whole day through school, I couldn’t help but think about Baseball. But not in a good way. Apparently, it hadn’t occurred to me beforehand that I didn’t know how to play Baseball. I was now realizing that I would likely get to practice and embarrass myself. Then, I’d have to walk home with 4 other kids from apartment laughing at me, plus, one of them was 11!

When the bell rung to go home, I took my time leaving the building. Then headed to the field in the back of the school. There was a small hill overlooking the field and I could see some of the kids starting to warm up. I could see what looked like professional kids swinging bats. The others were running laps, faster than I thought I ever would.

I took a deep breathe and thought, “who wants to play Baseball anyway?” Then turned around and walked home.

When I hit the golden age of 11, I had the biggest crush on a girl who lived in my apartment complex. We were in the same grade at school and she had a smile that lit up the room. Plus, her nickname was Peaches, and peaches were my favorite fruit.

I made the mistake of confiding in my cousin, who also lived in the same apartment complex as me. He was two years older, and middle school had ushered in a new wave of confidence for him. He had recently started dating Peaches’ older sister, and decided that he would help me face my fear.

One day we were outside and he said we wanted to walk around around the complex. We turned a corner and saw Peaches and her big sister. This was not uncommon as all the kids in the complex often hung out. But something about the energy felt strange.

My cousin gestured to me. “Peaches, he has something he wants to tell you.”

I looked at my cousin, then back at Peaches.

My heart was beating out of my chest. My mind was spinning in circles. I didn’t know what to do.

So I turned around and ran home as fast as I could (probably faster than any of those Baseball kids). Eventually I had to face Peaches after my cousin had in fact told her. But now I’m more embarrassed of the running away than I ever could have been of telling her.

Asa kid, I was not ready to deal with many of my problems. I looked to adults to help, and sometimes let a fear of failure stop me from facing my fears. As an adult, I’ve dealt with these same situations, just more advanced — people taking advantage of you, fear of failure, inability to express emotions. I’ll admit that sometimes my inability to act on these situations as a kid drives me to the wrong action as an adult.

For example, my temper is a little shorter now and I sometimes see bullying where there is none. Sometimes a fear of being inadequate brings out a competitive spirit that it is never satisfied. Other times, instead of expressing emotions I shut myself off from feeling them all together.

These are my challenges, introduced during childhood, but consistent through life.

Finally, it’s not about being getting the right answer, but being able to deal with the answer you get. Time and time again, life gives you challenges. The true measure of a person is how they deal with them.